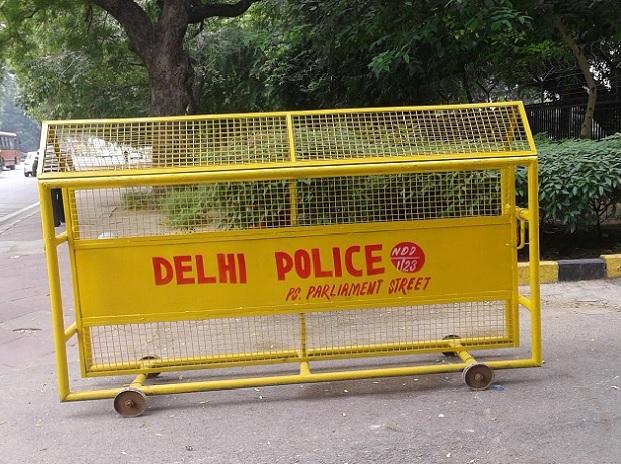 A dangerous scam email circulating on the internet has caught the attention of the UK’s National Fraud and Cybercrime Reporting Centre.

Action Fraud has received hundreds of recent reports of a fraudulent message allegedly from HMRC making an irresistible offer.

The email informs potential targets that HMRC owes them money due to an overpayment in the last financial year.

Recipients should beware of what follows, as the message will ask you to click on a link to claim the tax refund, which is definitely not advisable, reports the Express.

The scheme is known as a phishing scam because it tricks victims into sharing valuable information, such as your personal and financial information.

In a recent Twitter post, Action Fraud issued a warning saying: “Criminals are targeting the public with fake HMRC tax refund emails. We received 442 reports in two weeks of fake emails claiming to be from HMRC.

It continues: “The emails state that the recipient owes a tax refund (rebate), and the links provided in the emails lead to genuine-looking phishing websites designed to steal personal and financial information. HMRC will never send tax refund notifications asking you to disclose personal or payment information via email.”

If you receive the fraudulent message, you can report it by forwarding it to phishing@hmrc.gov.uk.

Scammers put a lot of effort to make this fake email convincing as it features similar branding to official government messages.

But there are ways to easily spot a scam email from a mile away.

How to recognize a phishing scam email

This includes checking for typos – as official correspondence from large organizations shouldn’t contain these errors – as well as checking a sender’s email address.

An official email from an organization in question must be sent from an email account attached to an official domain name.

If the sender’s email is from a domain name similar to an official, but not quite correct domain name, or even from a Hotmail or Google account, this should set off alarm bells .

For those who check these things but are still unsure, you can simply contact the organization in question to verify if the correspondence you received is genuine.

Although it will take you a little longer, it will save you a lot more time and stress that would be caused if you fell victim to such a scam.

This latest fake email has come to light after Action Fraud also recently revealed another message that the public should be aware of.

The scammers released a fake email allegedly from energy regulator Ofgem, with the message claiming to offer a government-backed rebate to help you with your energy bills.

Action Fraud received over 700 reports of this scam in just four days.

Speaking to Express.co.uk recently about the threat, Detective Chief Inspector Craig Mullish of the City of London Police said: the public claiming the beneficiary is eligible to apply for a discount on the energy bill.

“The link will then take you to a genuine-looking website that intends to steal your personal and financial information. As with many scams, we advise the public to follow the Take Five to Stop Fraud campaign to protect themselves from fraud.”

DCI Mullish also revealed a few steps people should follow whenever they receive an unsolicited email, which will help detect a scam:

Previous The tool visualizes the impact of redlining on public health
Next What is the process for raising funds with a security token?

The Benefits and Lure of Online Loan Application – CryptoMode

Life circumstances can make us need quick access to money for various purposes. Unfortunately, we …